“In a normal person, revealing your hurt triggers their compassion. In a narcissist, doing so triggers their bloodlust, causing them to output greater levels of sadism and aggression.”

It’s usually an accident when someone gets their lives ruined or commits suicide due to narcissistic abuse.

Narcissists don’t spot a new supply across the room, quietly think to themselves like a serial killer, ‘I want to destroy that person, I will set out to do that now, first let’s come up with a plan, study their habits and get them to trust me’.

So if you get destroyed by a narcissist, just know that they never started out planning it.

So how do people get destroyed by narcissists?

Why do we keep hearing about people being destroyed by narcissists?

Why are people complaining over and over again how they got destroyed by the narcissist?

We hear stories of people who have

How does all this happen if the narcissist didn’t set out to destroy you right from the beginning, or decided to in the middle, or something like that?

How does destruction happen without the intent to destroy?

How can all that be an accident?

In a sense, it’s not an accident. But ultimately it is.

There is this phenomenon called ‘cute aggression’.

It’s basically what happens when someone with an orientation of

sees something so cute and adorable that it arouses a compulsion to KILL it.

They’re holding something cute in their hands, and suddenly get the compulsion to squeeze the life out of it.

The cuteness arouses a frustration so great that it can only be satisfied by killing the source of it.

And so if that cute animal gets suddenly crushed while being stroked, it’s an accident.

These two things never switch off. They are like the app that stays on the background of your phone, they’re always there even when they’re not actively being used.

And that’s where it gets interesting.

Too much duper’s delight leads to cruelty.

Too much sadistic delight leads to homicide.

When a narcissist gets too drunk on duper’s delight or sadistic delight, and can’t control themselves anymore, they undergo a scary transformation, something happens …

I’m sure some of you have seen a visage of utter cruelty suddenly come over the facial features of your narcissist when they inflict.

That’s not a figment of your imagination.

Neither is cute aggression. The ridiculous and implausible sounding urge to crush something cute in your hands while stroking it is not ungrounded in reality.

All narcissists are struggling to keep their duper’s delight and sadistic delight from taking over and turning them into Mr. Hyde.

The bloodlust stays under control as long as nothing triggers it too much.

Have you seen the delight some people take in torturing others?

They even depict it in movies, the whipping scene, the dungeon torturer, etc.

I’ve seen how much fun some people experience when they dupe others. It’s surreal, they appear like they have imbibed narcotics. The high is that great for them.

One of the reasons why narcissists keep spreading so much falsehood in their answers on Quora is because they get duper’s delight from watching people get conned by their falseness. I’d imagine they even get drunk if the upvote count gets very high.

Without being highly deliberate or clearly intentional, like the state of mind of a serial killer, a narcissist can still manage to incidentally inflict an immense amount of damage.

This cannot be understood if we fail to account for their ‘always stay resident’ duper’s delight and sadistic delight, which they struggle daily to control lest they do something that gets them in trouble with the law.

Which is why behind closed doors, to family members, the worst of the narcissist comes out.

It is hardest to suppress their cruelty and need to harm, hurt, and destroy during these circumstances

A familiar person, behind closed doors, being too compliant or loving, being too accepting and forgiving of the narcissist brings out the worst in them.

The narcissist specifically ends up inadvertently destroying those people who look like these pictures the most. 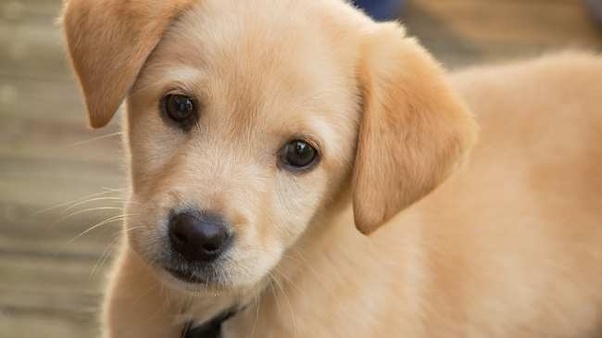 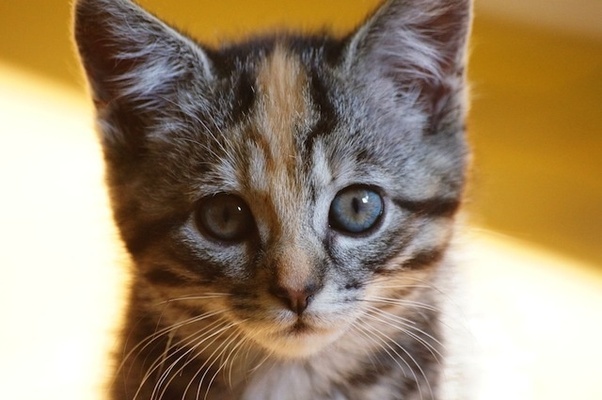 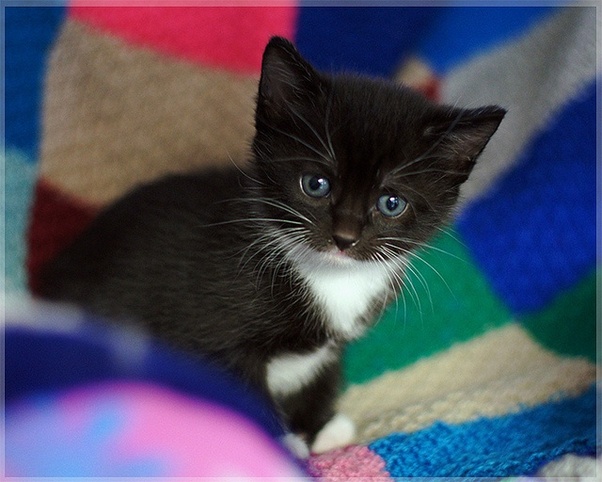 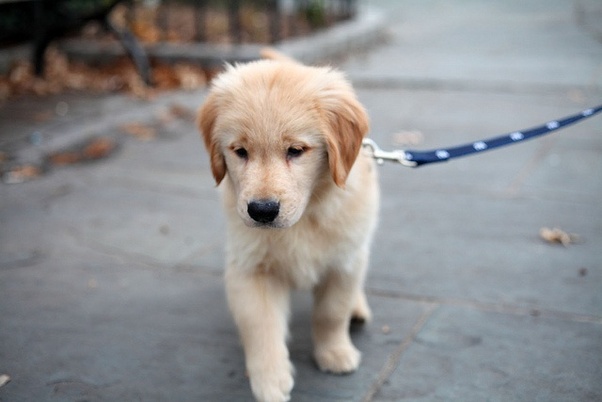 A lot of surprising things that happen in the news isn’t incidental or purely accidental.

23 Above all else, guard your heart,
for everything you do flows from it.

And then something worse also happens.

If they sense you got easily duped, it triggers their duper’s delight, which encourages them to dupe you more epicly.

If they see you already hurt or injured, it triggers their sadistic delight, which causes them to want to inflict to magnify your hurt and harm.

That’s why it is a well known refrain to never reveal your weaknesses or hurt to the narcissist. In a normal person, revealing your hurt triggers their compassion. In a narcissist, doing so triggers their bloodlust, causing them to output greater levels of sadism and aggression.

Always be careful and wary when you find yourself in the presence of an aggression, discardance, rebellion oriented person. Doing all sorts of things that would cause a healthy person to correct will trigger southward people to double down and behave even worse.

Shining light on pathological Narcissism and its impact. View all posts by Ganymede's Adventure